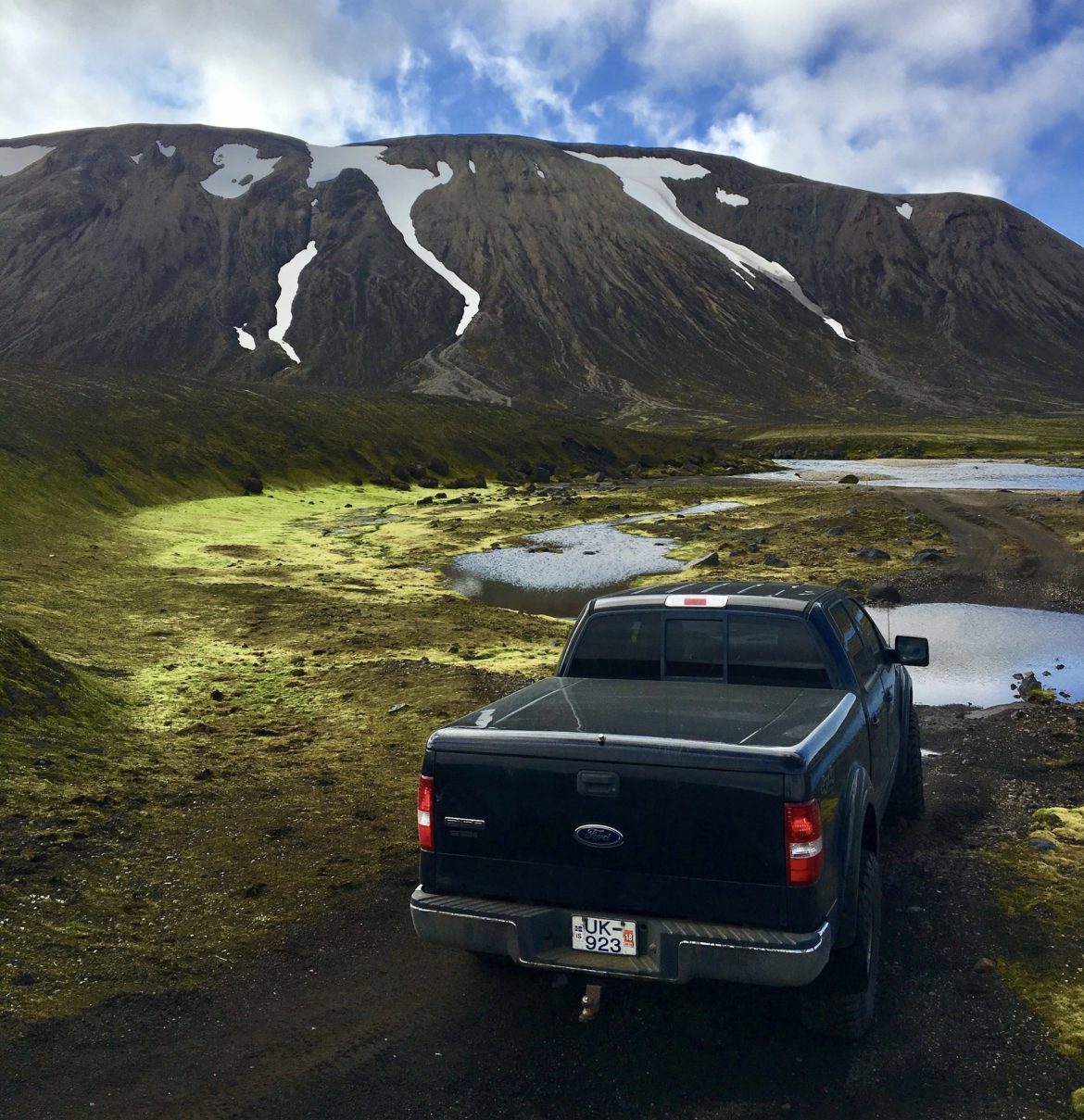 This summer route can for example be achieved:

Shaped by the antagonism of fire and ice, the South Coast and the Highlands which dominate it offer landscapes like no other. Nature, here in full delirium, harmoniously combines landscapes, however contradictory and unfinished, with a consummate art of paradox. Green meadows, lava fields, pristine glaciers, black sand beaches, blue iceberg lagoons, basalt fortresses, crystal clear waterfalls, mighty silty rivers, pretending volcanoes, flooded bogs, fumaroles and rainbow end of the flood sky succeed and renew themselves endlessly. While the ocean, in front of so many wonders, is not to be outdone and spreads with exaggeration its power and its immensity, launching its rollers and its millions of pelagic birds to attack this land which was supposed to stay at the bottom from the abyss.

The itinerary described here can be slightly modified, depending on the season and the natural conditions of the moment. The route can also be reversed.

Before, after or during your trip, you might also need some of the following services:

The majestic Hekla volcano rises above a grassy plain and marks the entrance to the high volcanic lands. It is probably Iceland’s most famous (or infamous!) and active volcano. Hike starts by late morning crossing grassland. The few little farms of the area have had to move many times over the centuries as eruptions have engulfed them. However, much of the countryside is now verdant with some former lava flows covered in green moss and arctic birch. Green moss, « bonsai » arctic birch grove along with the pure water springs, creates the feeling, perhaps, of a real Japanese garden. In August on this day, we can take a little longer as the berry and mushroom picking gets in the way of our passage.

Day 2:  Lakes of Veidivötn
140 km / 86 miles round trip on tracks - Hut or hotel
In the middle of a vast expanse of black sand and on the horizon interrupted by several parallel chains of small volcanic cones equally black, stretches a chain of small crater lakes. These are the Veiðivötn, the fishing lakes. Their brilliance and color of innumerable shades of blue and the narrow fluorescent green band vegetation which borders it makes so much contrast in the black velvet desert that surrounds them. The lakes are connected by clear streams or small waterfalls. The only humans that we could encounter in the area are fisherman planted in the water that we will try to avoid disturbing. The magnificent giant trout in the area is an almost endemic species, impressive as it exceeds the salmon in size and weight. On each lake nestles a bird called the Great Northern Diver who occasionally makes a powerful and nostalgic sound. (listen and watch on YouTube: Great Northern Diver - Huard in Quebec - Gavia immer)

Day 3:  Landmannalaugar - North Fjallabak
80 km / 49 miles on tracks -  Cabin Hut near Eldgjá
Some lava fields we cross are less than six years old, some are beginning to be buried under the black slag, sometimes in beige colors because the Hekla erupts also acid. Silver lichen and green velvet moss have settled on the lava flows.
We leave “the Gateway to Hell” (as Hekla was known in the middle ages) and the landscape begins to soften; the green colors of the mosses slowly dominates the black lava fields that have rained on the land with each eruption. Mount Loðmundur, a flat-topped volcanic monolith that erupted during the Ice Age is surrounded by marshland and rich pasture that reflects in the beautiful lake of Loðmundarvatn. Landmannahellir has been for ages and it is still used now by the shepherds as a base when catching thousand sheep in fall after having been grassing free the whole summer. We are in a legendary place with thousand stories to tell. From there we walk through the shimmering colours of rhyolite magma that lead to the notorious Landmannalaugar Valley. Incredible range of pastel colors, from blue to pink through all shades of ochre’s. Then we drive the track of Fjallabak North to Eldgjá crossing many rivers.

Day 4: Langisjór and the Fagrifjöll
100 km / 62 miles round trip on tracks -  Cabin near Eldgjá
Our track reaches Sveinstindur, the first cone of the divided chain of Fögrufjöll, with its conical black and green volcanoes. Easy ascent of Mount Sveinstindur, from where you can admire a fabulous panorama view. To the north and the mighty Vatnajökull the fabulous jade green narrow lake of Langisjór. At the South lies the strange lava fields of Laki, covered with green fluorescent moss, and partly flooded by the overflows of Skaftá. Hike along Langisjór and up on easy hills we follow the narrow ridge of the Fagrifjöll. Their name means the beautiful mountains. Knowing the sobriety of the Icelandic language, they must be on to deserve such an appellation. We are moving on the narrow green and black backs of Fagrifjöll, sometimes on the shore of the lake, sometimes the easiest buttes.

Hike along the Eldgjá fault, the "throat of fire", the largest eruptive fault on the planet. Despite all these superlatives, the tiny little landscapes are comfortable there, springs, streams of crystal clear water, small Zen garden ... The gentle landscape of the "hook of the swan lakes", would almost make us forget that this country is the result of repeated cataclysms. You arrive at the edge of the inhabited lands in the Skaftafellssýsla district, on the edge of the huge petrified lava river of Laki.

Day 6: Continuation of your choice

Itinerary and security: the day-by-day program can be modified or even reversed. Rare, but unpredictable in advance, these modifications are imposed for security reasons due to natural phenomena specific to Iceland: Volcanic eruption or threat and alert of eruption, early or late snowfall, bad weather, glacial river in flood , exceptionally bad weather…

Size of your Group: 2 to 6 participants - depending on the vehicle

Preparation for the trip, level and grades:

This trip is an active and in-depth exploration of the Highlands in a 4wd vehicle and on foot which represents no difficulty for a good average walker, but nevertheless requires good physical form, excellent moral form and a good team spirit.

Please refer to the equipment list, available in the information section of our site!

Clothing
You’ll need to bring comfortable and adequate clothing to protect you from cold and wet weather, such as polypropylene, capilene, or pile. Wool and wool/synthetic blends are also suitable - though wool, if wet, dries slowly compared to synthetic fabrics. We discourage the use of cotton in wet conditions it dries very slowly. When camping, tents are provided. You will be responsible for bringing your mattress and sleeping bag.

When layering, the innermost layer should be long underwear. The middle layer can be a synthetic turtleneck or wool shirt, and pants. The outermost layer must be a breathable waterproof jacket such as a good quality Gore-Tex wind/rain parka and over-pants.
For quantities for each item listed, use your own judgement, based on the expected weather conditions and overall packing/weight restrictions for your luggage.

There are no mosquitoes in Iceland (not yet), but in early summer midges swarms invade the banks of rivers and lakes in the lowlands like Lake Myvatn "Lake of gnats." With global warming now midges start to colonize certain areas of higher land with swamps vegetation. The outbreak period is short, but extremely difficult for the hiker. Gloves a long sleeve shirt and especially a safety netting hood that slips over your hat or cap can save you if you find yourself a day without wind in the midst of clouds of these very annoying critters. You will certainly not use it but in case... and that's not a huge investment.

Depending on the type of vehicle and accommodation chosen, our quotes include:

Mixed accommodation in hotels and hostels

You can put your usual travel agent in touch with us. We will give him back a commission 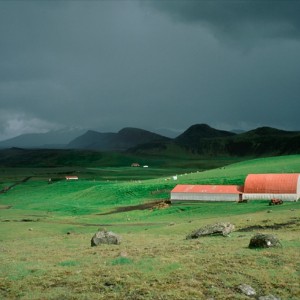 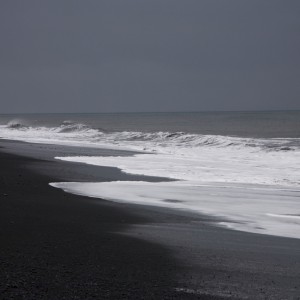 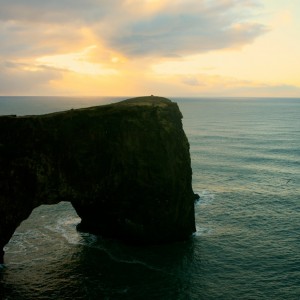 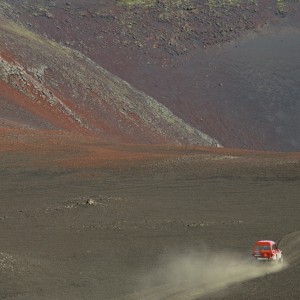 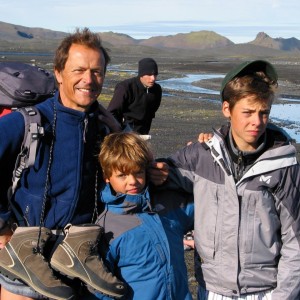 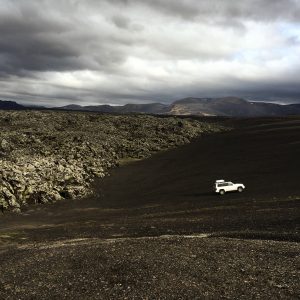 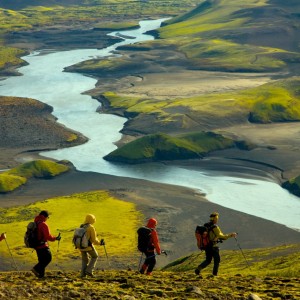 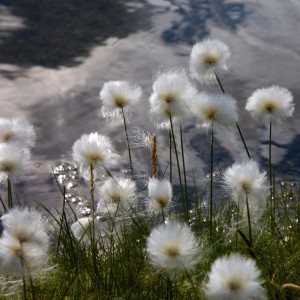 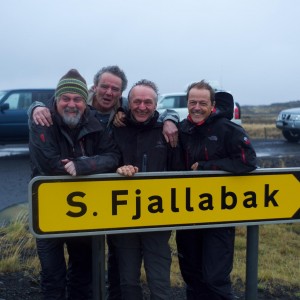 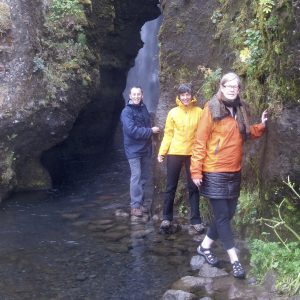 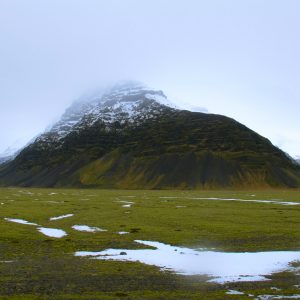 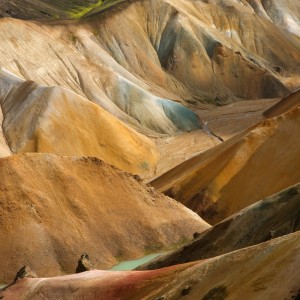 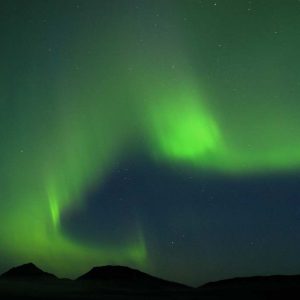